INNOVATION and COURAGE.
Innovation: act, effect of innovating, something new, a novelty.
Innovating from the Latin “in” and “novare“: doing something new.
Altering the established order of things in order to do new things.

The meaning of innovation is intuitive when it comes to a new product or service. The combination of the word “innovation” with management practices is, however, more unusual. Yet, lots of innovation is possible, and perhaps necessary, in this field. In collaboration with Federica Grandis, we extensively covered this subject in the book “RE-THINK!”

When speaking about management, innovation translates into a new and different way of running a business and the people who are part of it. There have several illuminating examples of innovative companies: Apple, Google, Toyota, Harley Davidson, among others, and also many interesting cases in Italy.

Innovating means “doing something new”, i.e. searching for new ways, new tools and new principles from which to draw inspiration in order to do business in an innovative way; it also means “to change the established order of things in order to do new things.” Those who want to “do something new” must have a fundamental talent: courage.

Modifying existing things, leaving the known for the unknown, exploring new paths, discovering new ways requires courage. Having the courage to change. Nelson Mandela’s life is an extraordinary example of such courage and transformation; he said the following about courage: 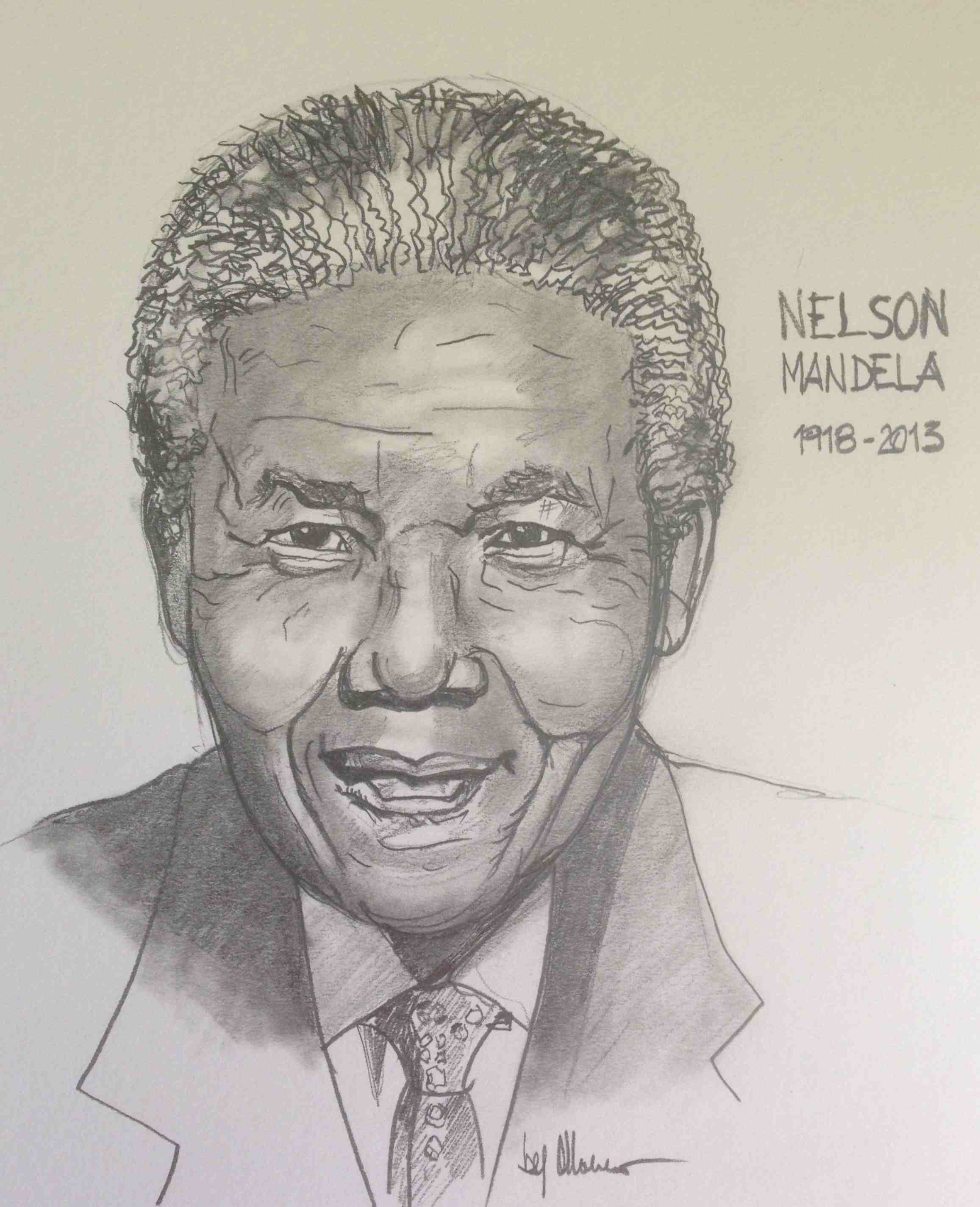 I learned that courage is not the
absence of fear, but the triumph over
it. The brave man is not he who does not feel afraid,
but he who conquers
that fear. (N.Mandela)

Courage may be the special Courage (with a capital C) needed when facing great dangers or having to overcome significant challenges, but there is also the everyday courage (with a small “c”), the courage of those who want to contribute to changing things. I know several people involved in large and small changes, with all the uncertainties, fears and concerns that such changes imply. And to them, to us, perhaps, Mandela’s words can teach that what makes us human is the ability to feel fear but also the ability to control such fear,  keep it in check and prevent it from discouraging us from taking action.

The fear of the unknown, the fear of failure, of appearing stupid, of losing what has been gained with so much effort. Each of us has one’s own favourite fear. However, if our heart (courage comes from the heart!) tells us that it’s worth it, then we can control our fear. The answer lies within us, we just have to look for it.

All of the great leaders in history have shown courage, as does the entrepreneur who keeps on struggling despite all the complications and hardships, or the manager who decides to do new things within his/her own sphere of responsibility, despite being constrained within an organization that sometimes leaves little room for innovation, or employees or workers who want to improve their personal position, their job and the company for which they work. These are all examples of both the “special” and “ordinary” courage. Being courageous does not mean not being afraid  or not making mistakes, rather, it means overcoming those fears for a purpose that is worthy of the effort.

Then, let us conquer fear and dare! We have to engage into small and big changes, if we want to leave a mark and/or give a small/large contribution.

Just look around and you will notice that we all truly need it.