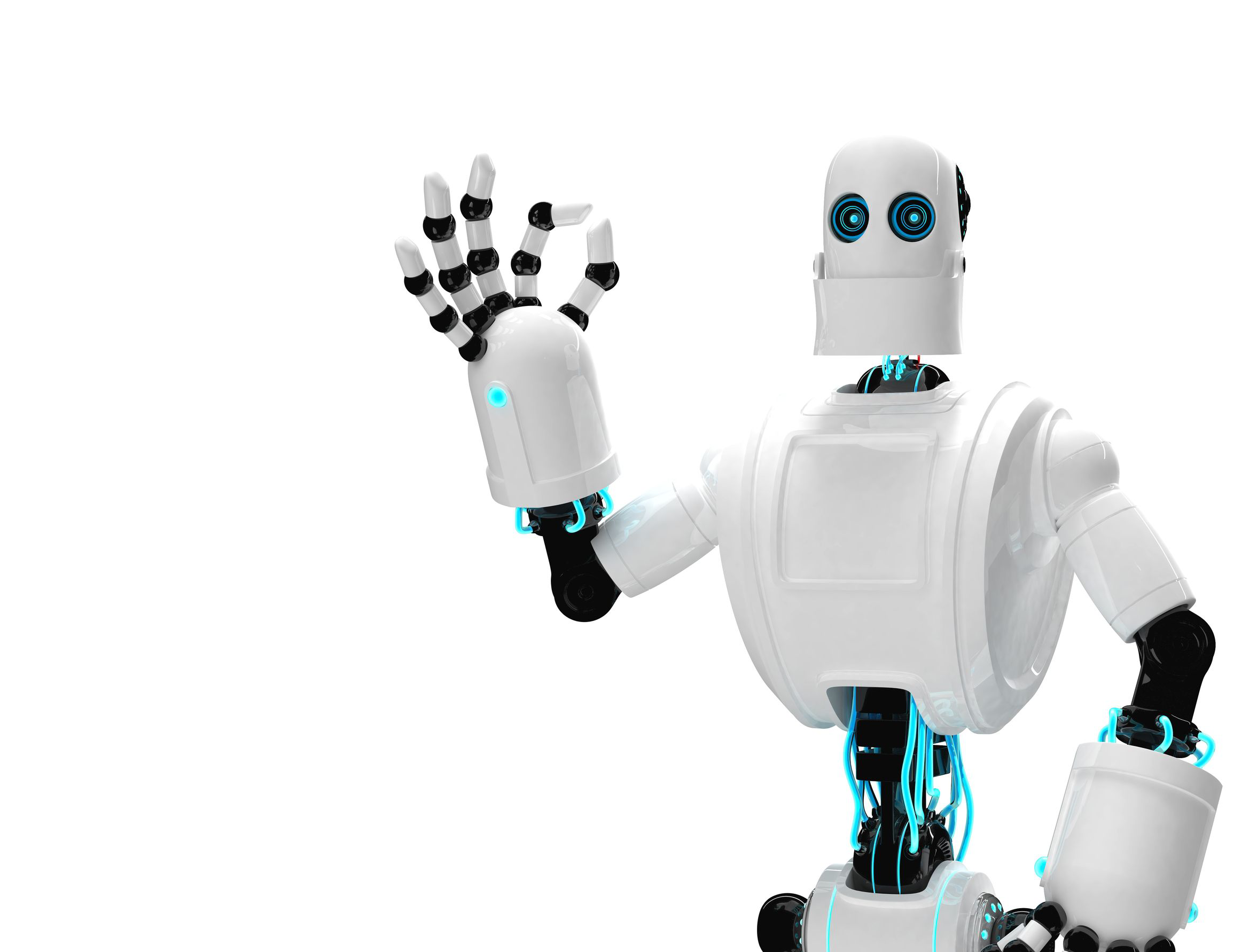 This week we have the pleasure for the second time of featuring a piece by Jaap Suermondt (his first post is dated 2nd October 2016, About gold rushers, harvesters, and contrarians) who writes for us from the Silicon Valley.

Here is it, fully translated.

Have a good read.

So when I grew up (back in the stone age when talking to a computer or making video calls was Star Trek sci-fi), we were taught only about “The” Industrial Revolution – that massively disruptive change from agrarian to industrial urban society. It sounded like a dark time –smoke-belching factories, child labor, Dickensian crowded cities full of misery, disease, and crime, and enormous social, economic, cultural, and political upheaval, culminating in wars and actual (bloody) revolutions, but ultimately, modern society with laptops, cheap flights to the Canary Islands, clean water, antibiotics, and a television or two in every home.

It seems that with a little revisionist history during my lifetime, we have spawned another three or four industrial revolutions. Governments, economic fora, and various technologists and futurists have been one-upping one another on numbering schemes for these industrial revolutions; they are succeeding one another faster than French republics. I am not sure who gets credit or blame for this (the government of Germany with Industrie 4.0? The World Economic Forum?). When you read about it now, the advent of electricity was apparently a second industrial revolution. And then the advent of electronics, information technology, and automation was the third. And the fourth, depending on how you count, is going on now – and it seems to be about actually using that stuff in the real world (call it cyber-physical systems, or IOT, or whatever). Klaus Schwab, founder and chair of the World Economic Forum, wrote extensively about the Fourth Industrial Revolution, with a mix of optimism and concern (“There has never been a time of greater promise, or one of greater potential peril”). But wait, before you have time to digest that fourth one, different people are already claiming the 5th – Robotics? AI? Mass obsolescence of humans? Whatever it is, predictions range from utopian levels of free time and wealth for all, to a Terminator-like rise of the machines.

Accelerating numbering schemes seem to be a sign of technological adolescence. Remember Web 2.0 or Web 3.0? You are dating yourself. Ask a kid (or even the average young tech employee riding the big white bus with wifi and darkened windows up or down Highway 101) what it means – you will get a puzzled look. And nobody calls it “the web” anymore anyway, let alone worrying about its short-lived version numbering scheme. So perhaps this epistemological numbering craze on industrial revolutions will fade from memory too.

But one thing is clear: Everyone alive today, regardless of their age, has been surrounded at every moment of their lives by recent, technical, transformational miracles with enormous social, cultural, and economic consequences – and this has been going on non-stop since the late 18th century. And while subdividing it into phases or calling each phase a separate revolution may not be all that useful, recognizing what it means may be. And Mr. Schwab points out some very real mega-trends and their potential implications on business, government, and people.

As technologists, whether in corporate, consultative, entrepreneurial, financial, or client positions, we are all party to the effects of this ongoing revolutionary process on business. A few examples:

All this strikes me as destabilizing, and our management systems and financial models and metrics will have to evolve rapidly (just like control systems for fighter jets have, with vastly more monitoring and measurement, vastly shorter response times enabled by much more automation and intelligence). And it probably means that we will get a more rapid succession of winners and losers, rather than a stable “new normal.” Will competitive advantage require more human judgment (to be less predictable), or the contrary, just the ability to respond most rapidly to observed data? Either one brings the risk of fashion innovation and hype-cycle accentuation (i.e., increased herd behavior), something I spoke of previously, but it also creates enormous opportunity for entrepreneurs, whether contrarians or herd-racers.

But a recent boss of mine points out that the taxi industry in San Francisco had seven years to respond to Uber (and arguably still hasn’t, at least not technically) – not exactly a highlight of agility. Let’s not even get started about Kodak. And we can wonder how long it will take the auto industry to transform, once electric, self-driving cars become ubiquitous in places other than Mountain View or Pittsburgh; they are starting to pivot, but they have already allowed new entrants to create the market and get established.

So while it seems that we do not always necessarily need sub-second, fully automated response times to all changes in business conditions, every business that is to survive will at least need to develop the ability to detect change, respond, and operate in this new set of conditions; otherwise the prospects for the traditional, long-lived corporation are on thin ice.

(The opinions I am voicing in this post are my own)

Jaap identifies a strategic competence: the ability to detect change, whch we’ve been writing about persistently for some time now.

There are reams of discourse on Industry 4.0 with many platitudes, slogans and some recondite interest.

Industry associations are talking about Industry 4.0 a great deal, with an eye to the funding that will be accompanying the new budget, academics are holding conferences, consultants, software and automation companies are ready to jump on the bandwagon, increasing the level of confusion.

Industry 4.0 is yet another passing fashion and we’ll talk about in non-conventional way at our event on December 2nd: Industry 5.0 – the REAL revolution of revolutions, looking further ahead, saying what many people dare not and focusing precisely on that ability to identify change.

Articles and posts are circulating on the Internet about the intervention of the latest Japanese on this very theme of Industry 4.0. I am pleased to note that this illustrious visitor also agrees with many of the things we write.

Two posts on the topic dated 3rd July (No problem can be solved by freezing) and 9th October (Industry 5.0 and beyond…) should give pause to those who will not see or understand. There is in actual fact a common thread running back two or three years, just a portion of the time many organizations have wasted and an example of what Jaap writes about regarding the automotive industry and Uber.

Then again, it is always simpler to go in for buying the latest tech gadget, albeit a very expensive one, rather than change something deeper, right?

Companies can be somewhat inelastic in their strategic choices. Let us not forget, however, that sometimes a rigid attitude is a result of paralysis. (S. Jerzy Lec)

Changes are on the horizon … maybe we should be gearing up for them.

No problem can be solved by putting it on ice